Suppose you are also the ones thinking that wearing the signature Joker Suit does not make sense now. Or you are just bored of watching everyone wearing it. Then we are spending some quality time with one of our favorite DC Super-Villains — The Joker. But we’re specifically going to be taking a look at those Jokers of a nicer nature or times where the Joker switched sides and helped out the good guys. You know, the ones who still may be misunderstood but are not all that homicidal like the true version of the Clown Prince of crime. So let’s jump into our list of the Top 10 good versions of Joker. 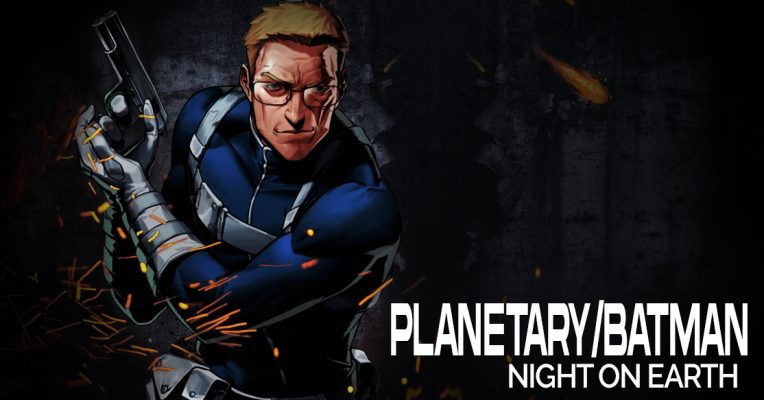 In this crossover between planetary and Batman, the planetary team travels to Gotham in a one-shot that takes place outside of their continuity. Though I know that everyone is more invested in the Joker Outfit, and with good reason. The team ends up meeting different Batman from different universes in the process. During the story, we meet an Agent for Planetary named Jasper. Who works under Richard Grayson. He is not exactly evil, just kind of weird. And gets really giggly when he’s nervous and hugs himself when he sees pictures of homicides. So technically good … but strange. The costume from this storyline is very Joker staple, all purple. This may look like any other tuxedo but pay some attention. You will notice it is nothing like others. 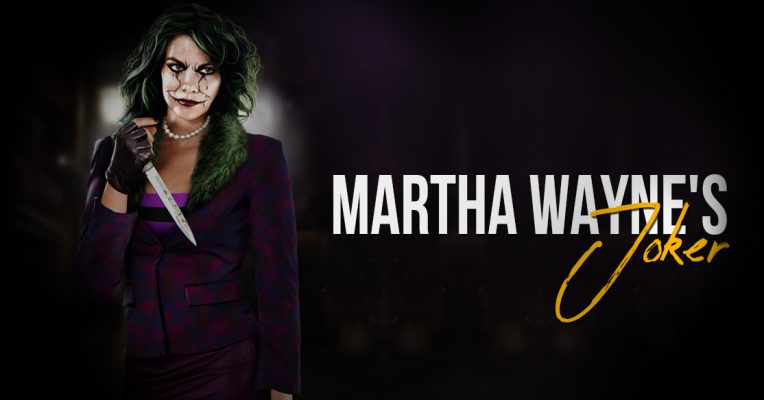 Martha Wayne’s Joker from the Flashpoint universe we have Martha Wayne versus mother as the Joker. Initially evil after witnessing her son being shot down instead of her husband Thomas, Martha goes insane. Thomas, on the flip side, becomes Batman. Eventually, the two end up working together, and Martha turns a more positive cheek. But once they realize that the results of their actions will result in timelines being changed and their son becoming Batman instead, well, she kills herself. Martha’s makes it a perfect costume for all the lass comic fans. If you have been wearing the regular joker costume, then step up your costume games with Martha Wayne’s Joker. 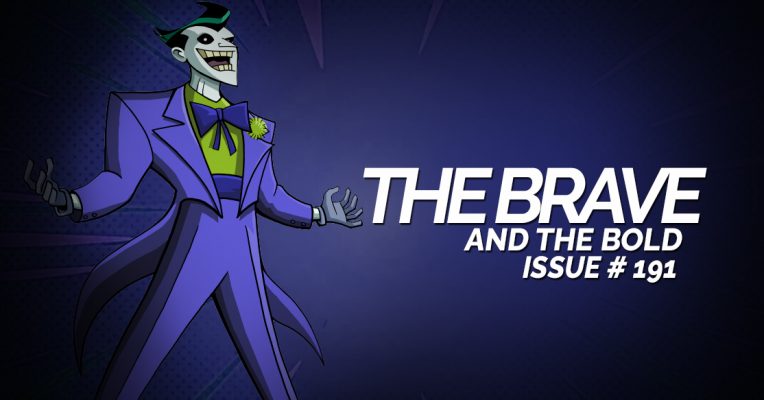 In an instance in which Batman and the Joker work together, this version of the Joker from 1982 brave is in the bold run. Features the Joker we all know and love working for his nemesis to clear his name of murder. Sounds a little silly but hey, when is the Joker ever not denied one of his crimes. In the story, the Penguin is killed on live TV by someone who looks like the Joker. The Joker later summons Batman to tell him he is not responsible and that it was actually a phony Joker.

They then work together to solve the mystery, and Batman learns that the Joker actually cared a lot for the Penguin. It turns out in the penguin frame the Joker is still alive. So they trick him and capture him, and the Joker is super jazzed about it all, which is kind of adorable. If you really are a DC fan, then most likely, you already have tried this one out because it’s just a must. This was the time when the purple tuxedo settled the bar where it still stands today.

Batman: The Brave And The Bold — the cartoon 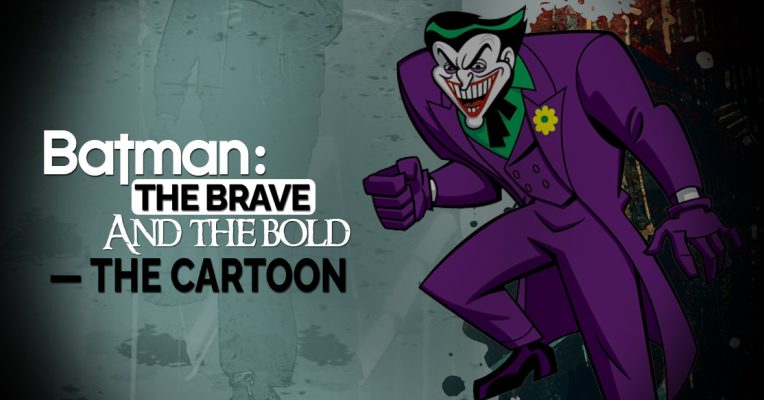 Speaking of the brave and the Bold, let’s take a look at the cartoon this time and when the Joker in it has been on the side of good. In the episode game over for Owlman, the Joker teamed up with Batman. When Owlman has taken over his identity. The Owlman who appears in the show was also from an alternate Earth in which he is a villain. In this episode, Owlman takes over Batman’s persona, and the Joker is not really down with that and does not like being one-upped. Well, the Joker’s costume in this installment had to be a hit because its previous one was the one that caused such a difference in the costume community. 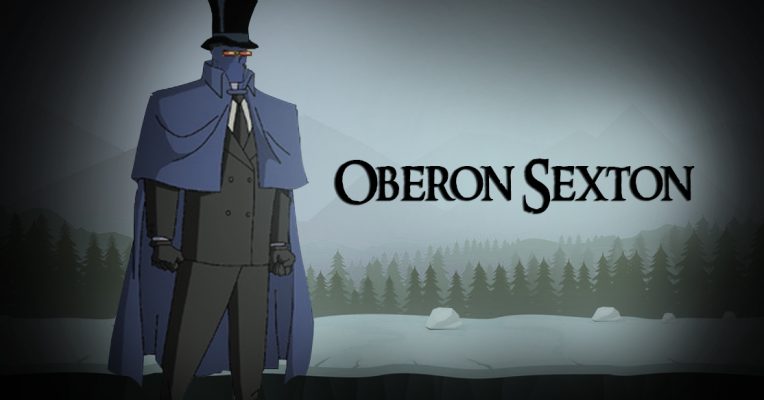 Oberon Sexton was once a British novelist who wrote books on True Crime. Who would have gotten a little too invested in true crime, really? He ended up killing his wife. May the crime scene look like a gang did it and then was murdered himself by the Joker. He then took his identity and started helping Dick Grayson, aka the Batman. And Batman and Robin vol 1 back in 2010.

Like Sexton, he aided Grayson and hunted down the domino killer, and revealed himself in Batman and Robin number 13. Claiming, because of the death of Bruce Wayne, his Batman as he states he can no longer be the Clown Prince he once was. But say, he is also the dominant killer, so he was sort of good but then not really good but still kind of evil but was nice for a bit, and it may have been a multiple personality disorder byproduct. If you are familiar with the comedian, then you will instantly love this costume. It has all scary and funny vibes to it, which you would expect from Joker’s costume.

Batman: Legends of The Dark Knight Volume One Issue Number 145 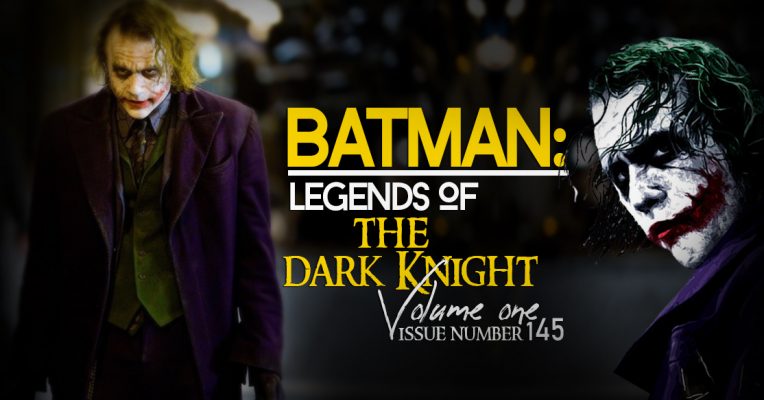 How’s that for a title? In part four of the story arc called the Demon Laughs, Joker, who was dying, is submerged in the Lazarus Pit by Batman. He’s got to stop Ra’s Al Ghul’s latest scheme, and the only way to do so is by saving the Joker, who is dying. Typically when someone emerges from the Lazarus Pit, they go through a brief stage of insanity, but the reverse happens to Joker, with him emerging sane. He then ends up helping Batman by informing him of where he planted a transmitter of Ra’s submarine. And then helps Bats destroy it along with the dangerous biological agents inside of it. Of course, Joker reverts back to his normal insane state by the end of the story. 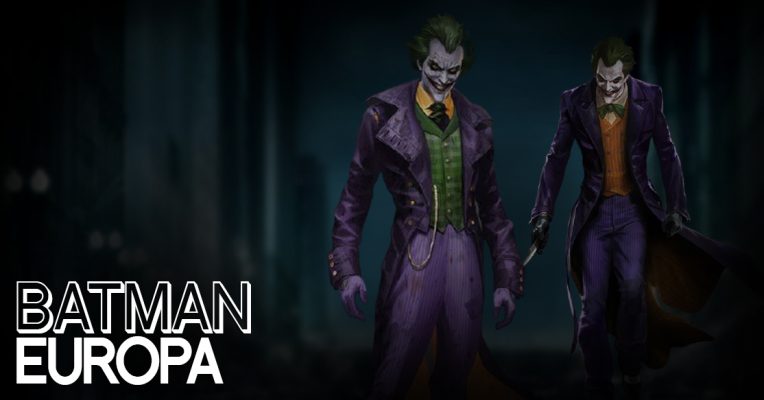 Batman Europa was a long time coming. It was announced in 2004 and was eventually released in 2014. Both Batman and the Joker are infected with a deadly virus called the Colossus virus. And they were having a week to live. Bruce goes to Berlin. And it turns out the Joker is there too. The two start working together to figure out who is trying to kill them.

Partnering up on a continent-wide road trip, How cute! And if that is not cute enough for you, the first page definitely feels the fire for the shippers of Batman and Joker. If you are really a costume enthusiast, then in this comic series, you will see two opportunities to don into the looks of. First one; before they both were poisoned. And the second one is after they are drugged, and the zombie type starts to kick in. Regardless of which part you pick, both are pretty astonishing to carry to your next comic con or Halloween party. 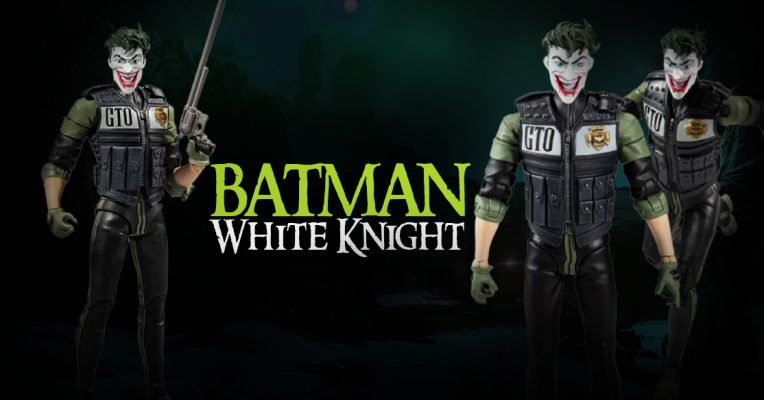 After the Joker pushes Batman too far, Bruce goes a little insane himself. And force-feeds a bottle of pills to the Joker. This ends up instilling an unexpected reaction from the Joker as a result of the overdose. The Joker gets his sanity back and begins a crusade to get the GCPD (Gotham City Police Department) to charge Batman for assault. Or he will sue them for the complicity and Batman’s abuse of prisoners. He even reforms Harley Quinn in the process and proposes. The costume from White Knight is the most different one in the comic books. Because he’s a Cop (spoiler alert, too late!), an officer’s uniform with the same insanity as Joker now that is a real killer look to be in. 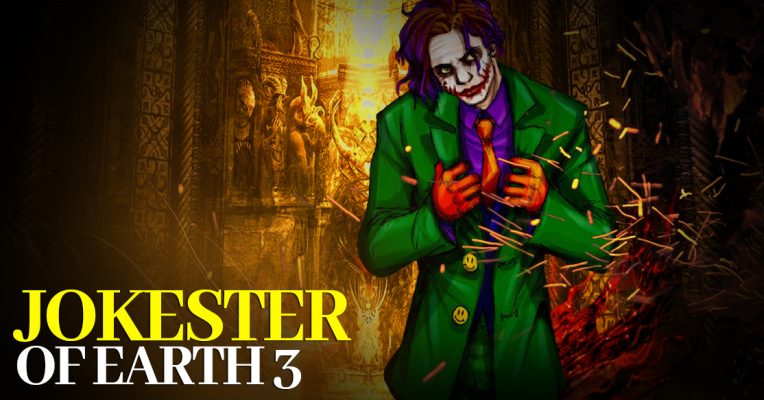 Probably the noblest of Joker’s appearances as a good guy. Jokester of earth three is a man named Jackie. And was struggling as a comedian, at the last laugh comedy club. He witnesses the club’s owner being murdered by Owlman. Which is an evil alternative version of Batman. And this inspired him to redesign his comedy act. Making Owlman the butt of all his jokes. Which then makes him a bit of a hero among citizens of Gotham. Now a man but also puts a giant target on his back. Owlman then murders his friends and cuts Jackie’s mouth open into a smile. Jackie goes insane, becomes the Jokester, and dedicates his life to ruining Owlman and humiliating him.