When the piece of news was shared about Newt Scamander’s appearance in a future film, the Harry Potter fans were shocked and happy at the same time to realize that one of the characters from the series will be featured in a whole new film. Basically a wizard from the English world, Newt Scamander was responsible for writing the book titled Fantastic Beasts and Where to Find Them. He is also the main protagonist in the 2016 film of the same name which, more or less, received positive feedback by the fans. If you are unsure about his expertise and somehow underestimating his abilities to confront the unfavorable circumstances, you to listen to what he says. In his own words, “I have visited lairs, burrows, and nests across five continents, observed the curious habits of magical beasts in a hundred countries, witnessed their powers, gained their trust and, on occasion, beaten them off with my traveling kettle.”

One of the greatest Magizoologists, Scamander has proven himself at every stage of life going against all the odds despite being backed by no moral support by others. What the fans really like about his charming personality is the fact that he persistently pushes himself until the mission is accomplished. Yeah, he kind of loves being a stubborn creature in a bid to achieve the goals and make no compromise at all. However, aside from spending a couple of years at the Ministry of Magic and writing the so-called ultra-popular book mentioned above, mister Scamander has been too popular for looking way different than the majority of the Victorian era men. 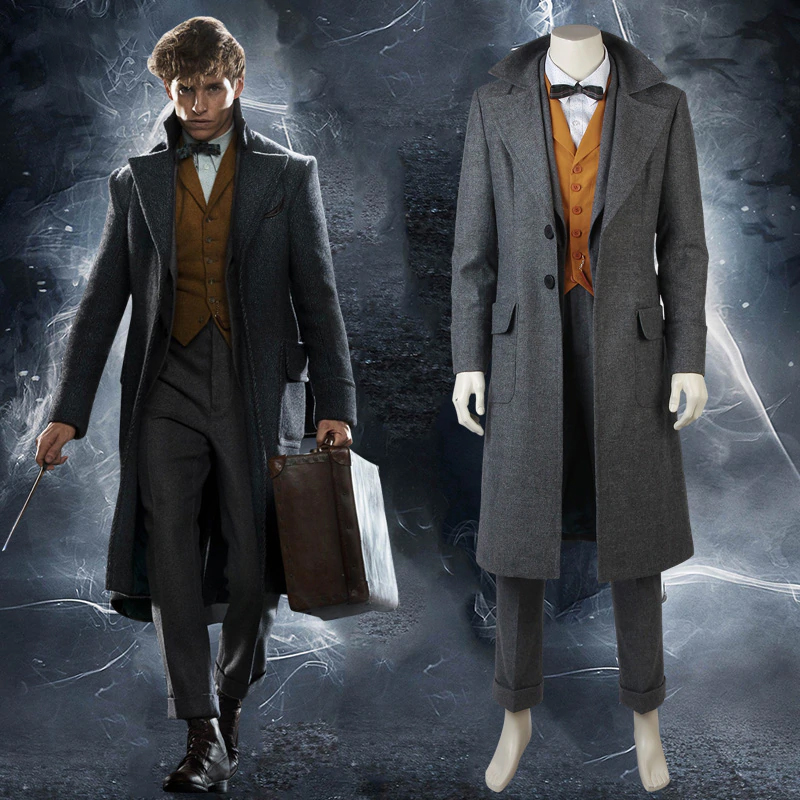 All thanks to the sensible use of the then modern fashion accessories, Scamander has rocked outfits like no other which has further given him the authority to dictate the new trends associated with the film. Even though he has been seen rocking an outfit like a gentleman from the future, the Fantastic Newt Coat stylized by him is literally the most enchanting part of his outfit. This gives him an edge over the rest of the good or bad characters for appearing a little bit hotter and sexier than them. Of course, the fans are pretty much into what he does as a specialized creature who can easily deal with the dangerous beasts, the fashion-filled fans love the fashionable aspect of his personality more than anything else.

After all, who wouldn’t like to appreciate a man wrapping up a bandana around the head like a boss as if he has more to do with fashion than other responsibilities of him. Mister Scamander’s fabulously designed outfits have assured the fans that his interest in fashion equals to his love and passion for dealing with the ultimately deadly creatures scattered in the undiscovered regions of the world. The craze for Scamander’s hot outfits among the fans is an indicator of their positive response to the choices made by the fashion designers associated with the production unit of the film. 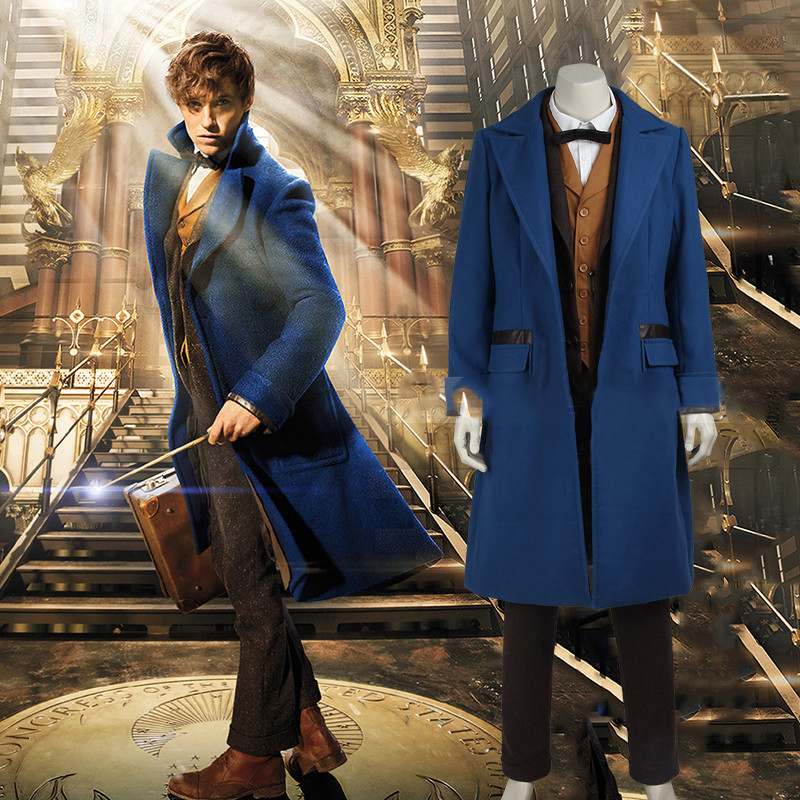 Regardless of what the critics may have said about the plot particularly, there might be only a few negative or not-so-constructive comments against the wizard’s astonishing outfits.