The growing influence of fashion in the clothing choices of an average man and woman is an indication of the fact the number of fashionistas is increasing. While fashion inspires many of us to make significant changes to the way we dress up, it also enables us to meet a different version of ours.

Whether it is summer or the harsh winter, the need for wearing fashionable clothes is always there. Admit the fact, the fashion-conscious individuals will never give up on looking better and better. If you are one of the stubborn fashion enthusiasts, this blog is solely written for you. Let’s stop talking about the unwanted stuff and keep an eye at the trendiest funky outerwear options inspired by the Hollywood celebs’ wardrobes.

A Military Jacket to Bring the Old Fashion Back

While the 1998 film Saving Private Ryan showed the dramatized version of the true story of four brothers from the U.S army involved in combat during the Second World War, it also successfully gained the attention of fashion hunters for a number of reasons. A mega-hit across the world, film’s star cast was composed of many big names including a future star Vin Diesel who portrayed Caparzo’s character. Amazing fact? Yeah, the bald guy has been doing films for more than a couple of decades. What inspired Diesel’s fans the most about his role throughout the film was the Caparzo Saving Private Ryan Vin Diesel Jacket. It is the U.S army-inspired outerwear with enough casual features to make it an integral part of your outfit. Comes in military green color, it is quite an impressively built jacket to further improve your fashion sense. 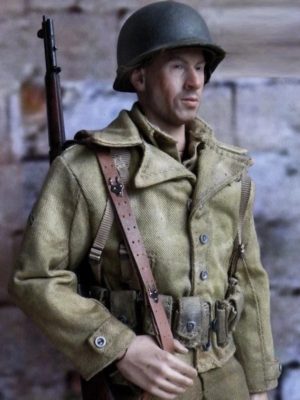 A man with a rugged face could be the most smoking hot creature for women and Britain’s Tom Hardy is no exception. The bearded man gifted with a serious attitude often brings us some great ideas to consider. You may know Hardy for exceptional work in Dunkirk but fashionistas know him for a very different reason for specifically donning the Farrier Dunkirk Tom Hardy Shearling Leather Jacket which is equipped with fur featuring cuffs and collar. Frankly speaking, military-inspired jackets are totally dominating the mainstream fashion for immense creativity and durability. 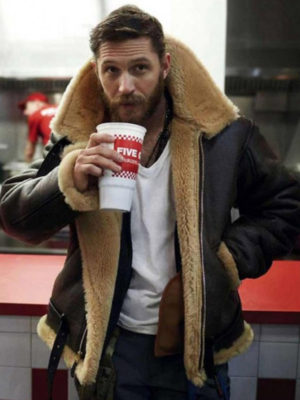 When we say fashion, the ultimate option that hits our mind is, why not have a look at the outfits of the celebrities. Similarly, the style star Chris Brown is always over the top of the list. He is always inspiring the trend followers in his distinctive fashion style. Chris Brown Pink Sleeves Jacket with the funky flare is all you might need to add into your closet collection to make the upcoming party look prominent. While you always turn heads with your celebrity-inspired style, this is another way to bring out the inner fashion dive. 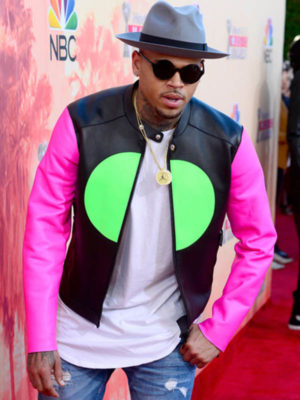 Enough tips for men today, let’s talk a bit about women’s fashion now! If you are a comic fan, you might have heard or read of Harley Quinn or in other words, Joker’s girlfriend for being a great supporter of the villainous character. An evil personality herself, Quinn is still known for stylizing the ultra-popular Bombshell Harley Quinn Jacket. When choosing a jacket, make sure the exterior material is real leather as it is in the case of the said product. It is yet another shearling-lined jacket to maximize the protection level and act as a wall between your body and the cold wind. I am not a fashion expert though but pairing it with oversized grey trouser and pink sneakers will prove to be rewarding. 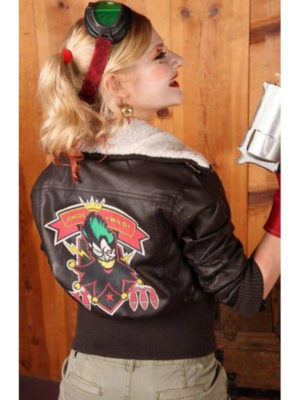 She is the most fearless and colorful lady when it comes to styling herself. Kylie Minogue introduces the perfect signature feminine style that is enough to make a woman’s style distinguish in her circle. She has show-stopping stage outfits as well as when it’s about a street look, options vary. The gorgeous cover star recently spotted in the Kylie Minogue Red Heart Jacket that is flawless party wear, it is the classic addition for the valentine’s day event as the heart embossed at the front is enough to make it the attire of the lovers. So, to keep the hype on the edge of excitement, this would be the perfect attire to don for the unmatched style. 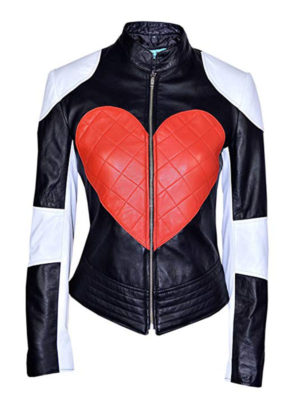 With a blockbuster entry in 2019, Captain Marvel conveyed an important message to the world concerning she is the strongest female character to ever exist in the world of comics. Played by Brie Larson, Carol Danvers did very well in Avengers: Endgame to bring destruction upon Thanos’ forces by smashing the spaceship. For fashionistas out there, her sole contribution can be recognized by taking a look at the Carol Danvers Captain Marvel Brown Leather Jacket which was donned by the blonde lady in casual style. It is the age of flight jackets, you can literally tune your mind in favor of the decades-old fashion. Otherwise, it is fine to make an ordinary choice to run after the majority. In the end, the decision is absolutely yours. 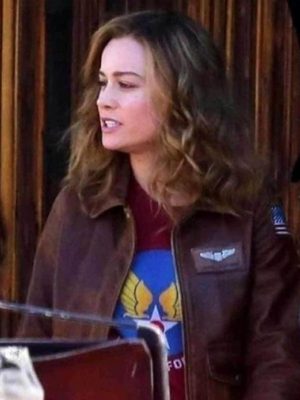 If you are mad at the animated series, you must love the character of Voltron Keith. These series are not restricted to the specific age group; however, these are the series that double up the excitement of the prime time with its storyline and picturization. The debut appearance of Voltron Keith leaves the people with delight, and the Voltron Keith Cosplay Jacket is without a doubt a masterpiece for all the cosplayers. The anime lovers are advised to add it to their closet for the overwhelming upcoming cosplay look that will surely fold the compliments! 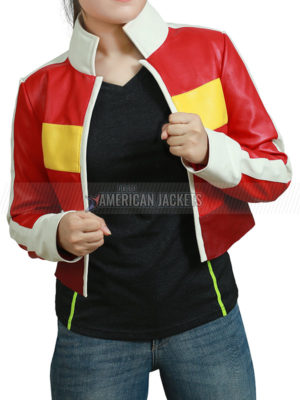 The console game Mortal Combat 11 is the highly modified version, and the main installment of the year that has hyped the gamers all of a sudden. From the time in developed and published, its being played in almost around the globe. Johnny Cage is a fictional character in the game, favorite among all. And this nepotism leading the people to search for the much talked about attire Mortal Combat 11 Johnny Cage Jacket. The fictional characters are also bringing the fashion inspiration for people, specially for the crazy gamers. So, this is another must-have option to keep the instinct of funkiness for the cosplay event! 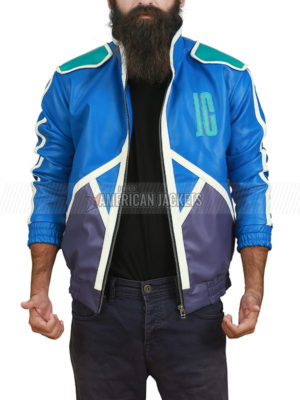 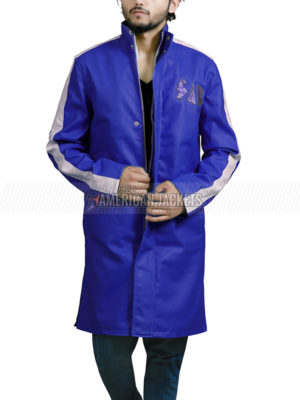