Admittedly, being an American is no less than a privilege that has nothing to do with an American’s superiority complex! Americans love their country just like any other nation on the planet Earth which is why it is quite normal to find Americans celebrating their national holidays while eliminating the negative emotions of superiority over the rest of the minority which is definitely a thing to appreciate.

As there are so many national days to celebrate while being in the United States, you should take the necessary steps to ensure you have all the necessary accessories to build an outfit in accordance with the patriotic theme. Since we all know a jacket is probably the most important part of one’s winter outfit, you should definitely start thinking about investing in American flag patch jackets for a number of great reasons.

An outer layer gifted with a flag patch is all you need to prove how much you love your country! If you know what I mean, you are supposed to incorporate the following American flag jackets into your outfit and prove you are as patriotic as anyone else. 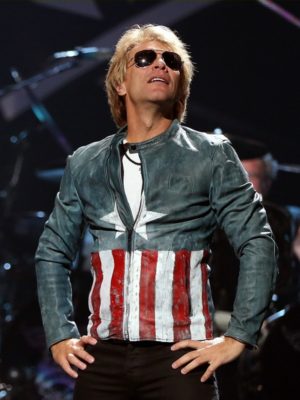 Adopting American nationalism comes with no heavy price which makes it easier for an average American to adopt it! Can’t figure out your style needs for a particular patriotic day sooner or later? Try out the Jon Bon Jovi USA Flag Jacket and feel super lucky! You don’t have to feel less privileged by ignoring your basic needs and bypassing the cool options you could try to enhance your style. 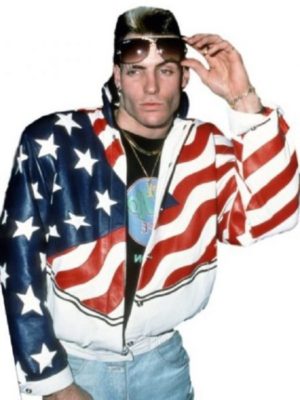 Aside from wearing a patriotic outer layer, you can also follow a celebrity by putting on a layer like the Vanilla Ice American Flag Jacket with all the basic accessories such as short denim pants, US flag-themed sneakers, and a white tee-shirt. A celebrity’s outer layer is considered to be special and above average which gives one another reason to try one while bypassing the rest of the ordinary stuff. 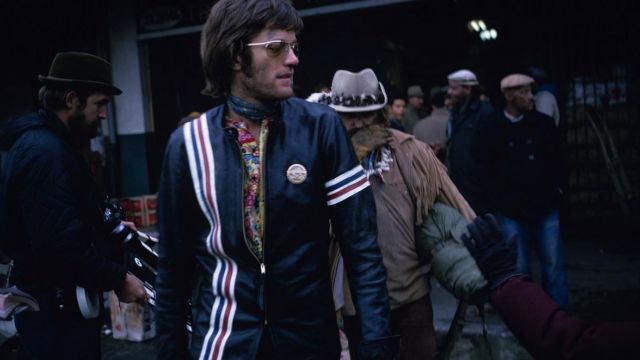 American riders have a long history of celebrating the national holidays with utmost passion. These riders often invade cities with flags erected on their motorcycles. However, if you are a rider seeking a change, opt for the Peter Fonda US Flag Jacket without any hesitation. Layers like these are always going to be among the hottest options to try for the national holidays and patriotic events. Admit it as soon as possible that such moto jackets could be used as an alternative to your casual fashion needs in the long run. 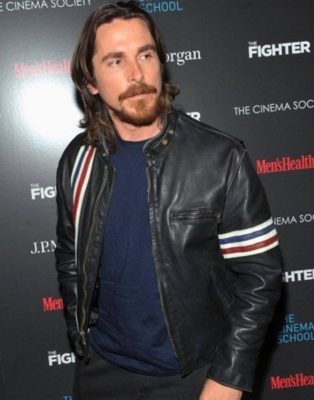 The U.S flag jackets rocked by the Hollywood celebrities are usually admired for their sophisticated pattern and incredibly amazing features. Whether you are a not-so patriotic creature or a typical American, there is no reason you can turn your eyes off for the Christian Bale US Flag Jacket. If you are a typical fan of mister Bale, you know it very well that his fashion sense has incredibly improved in recent years allowing him to be classified as an utterly fashionable celebrity. This alone is enough to encourage you to try out this masterpiece and forget about the rest of the options.