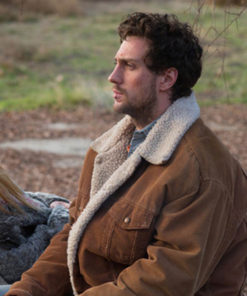 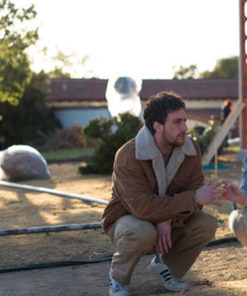 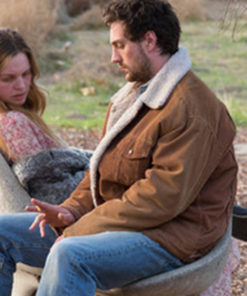 The book A Million Little Pieces by James Frey was published in the year 2003, which was a bestseller, and a film was also released on it later in which Aaron Taylor-Johnson starred. The film has got so much love from the people that Aaron has become a superstar. Now, you can be that superstar too with the James Frey A Million Little Pieces Aaron Taylor-Johnson Jacket. He plays the role of James Frey, who is an abuser of drugs, and his journey with rehabilitation.

The Aaron Taylor-Johnson Jacket is one of the ‘different”” types of jackets available for you. It is a very casual jacket which can be worn in daily use. Not that stylish but of extremely good quality! Manufactured with cotton fabric and a shealing lining inside, the white lapel style collar goes in contrast with the brown color jacket. The collar lining stretches down to the buttoned closure and has six pockets, four outside, two inside,