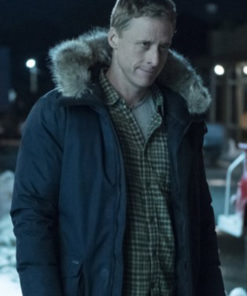 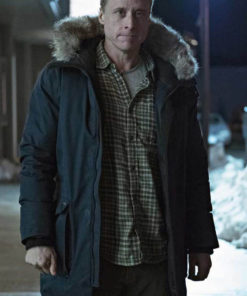 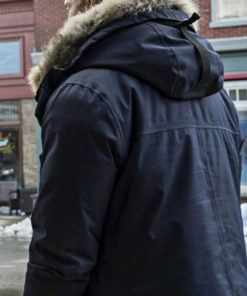 The sci-fi season that grasps the attention of its viewers with its novel filming technique is Resident Alien. But can we talk about the uniqueness of the apparel featured in this series?
This series has featured some lavish outfits, but one outfit that becomes the hot sensation was Alan Tudyk Jacket. The material and cuts of this jacket make it easy to carry for everyone. However, the shearling on the hood of this jacket makes it even more enticing.

Unlike the other characters, this character held a plethora of importance in the narrative of the movie. And this narrative was clearly shown by his dressing. If you wish to showcase Alan Tudyk in your own way, then grab this apparel just now! Moreover, Resident Alien Alan Tudyk Parka Jacket is essential apparel that must be a part of everyone’s wardrobe. As the styling that you would do with this jacket as a layer would definitely turn out to be BOMB!