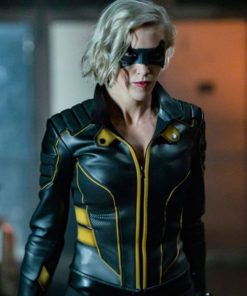 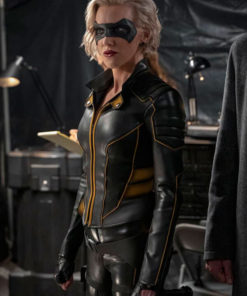 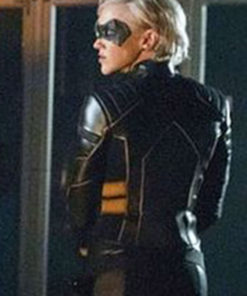 The eighth and final season of an American superhero TV series that has its origin in the DC Comics, Arrow premiered recently and has served numerous fashion inspirations to us. Katie Cassidy, who portrayed the role of the love interest and eventual wife of Oliver Queen, is a superhero in the series as well as the fashion industry, introduced Katie Cassidy TV Series Arrow Season 08 Jacket that is perfect for a costume party or outdoor escapades!

This rare piece of black faux leather jacket, internally lined with viscous comes with a front zipper. A stand-up collar, defined shoulders and sharp details give the jacket a tough feminine look. The Laurel Lance Arrow Leather Jacket worn on-screen by the superhuman will give you the same formidably impressive appearance as her, which everyone desires. 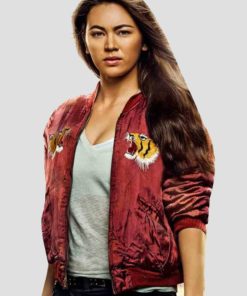 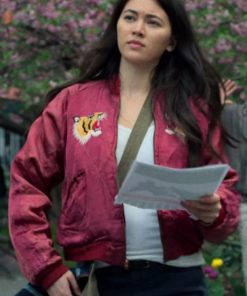 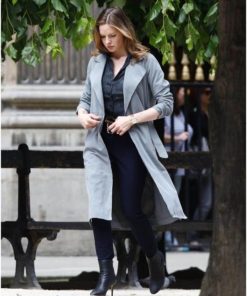 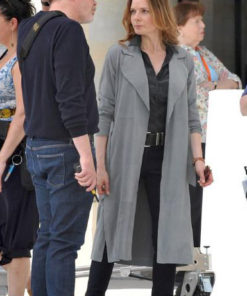