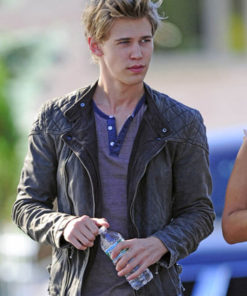 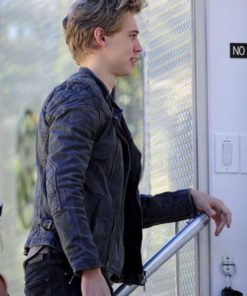 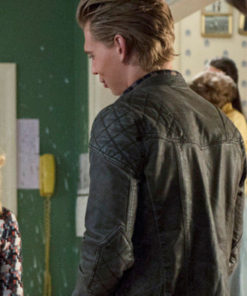 You can’t keep your eyes closed for a product like the Sebastian Kydd The Carrie Diaries Jacket, which is associated with Austin Butler’s ultra-hot outfit in the television series The Carrie Diaries. Played Sebastian Kydd better than the characters played by his counterparts, Butler proved he can be a trendsetter without getting approved by others. From the hot style to the incredible attitude, he has truly represented his class by rocking this perfect outerwear.

Made to last for almost a decade, the Carrie Diaries Austin Butler Leather Jacket is a fantastic piece to be matched with brown cropped pants to inspire others. This winter wardrobe essential is the best item worn by Butler in the said television show. With an erect collar and zipper cuffs, you can go ahead of the competing souls in terms of collecting the positive reviews.