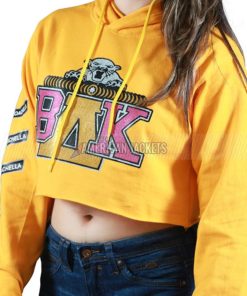 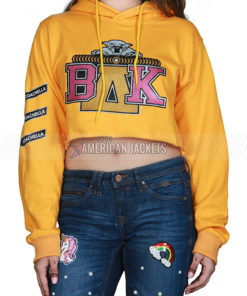 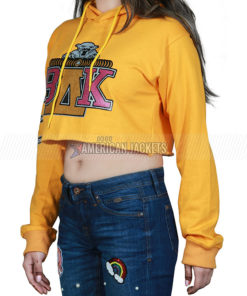 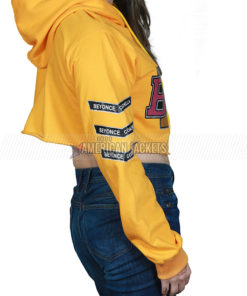 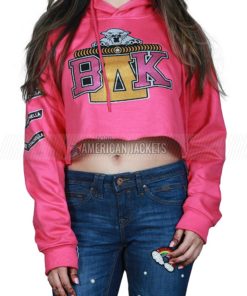 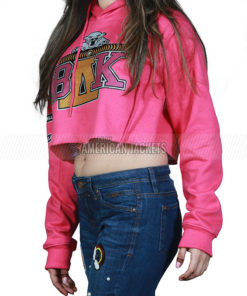 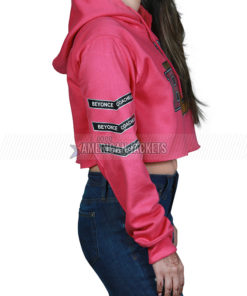 Considered as one of the most remarkable hoodies these days, Beyonce Coachella Hoodie never goes out of style. Notably, the hoodie is inspired by the famous American singer and songwriter Beyonce who once wore the above-listed outerwear during the Coachella festival.

Despite the fact, there are more than a dozen outerwears associated with popular celebrities within the reach of commercial consumers, Beyonce Coachella BAK Hoodie can be listed on the top of the list. It is so popular among Beyonce’s fans that attending a concert of the gorgeous singer sounds weird to the most of them. Bestowed with extremely fashionable design and quality material, Beyonce Coachella Hoodie Yellow and Pink has effortlessly caught the attention of a great number of fashionistas all around the world. Take a chance to try out the professionally built attire and let the world be aware of your fashion taste. 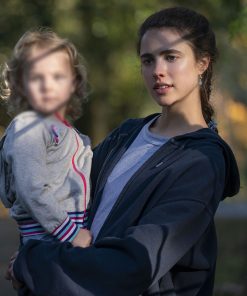 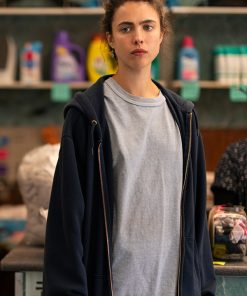 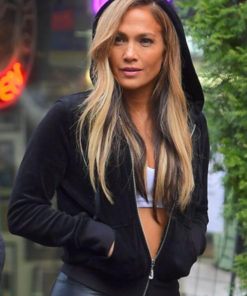 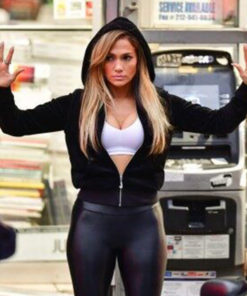 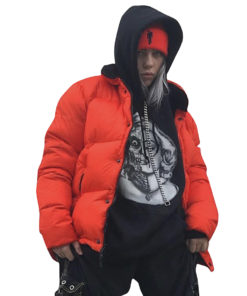 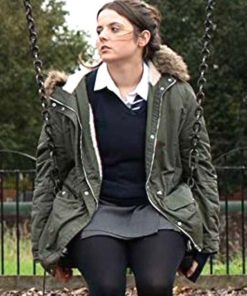 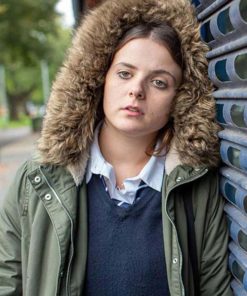 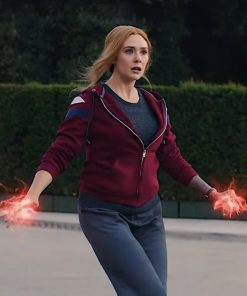 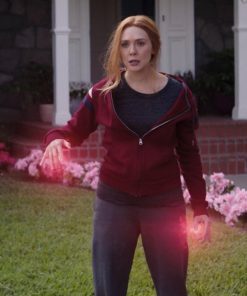 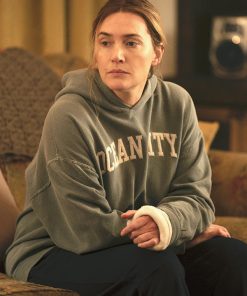 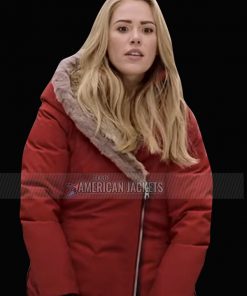 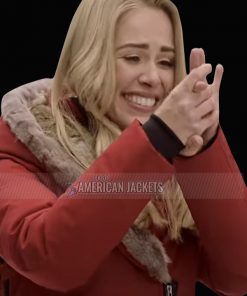