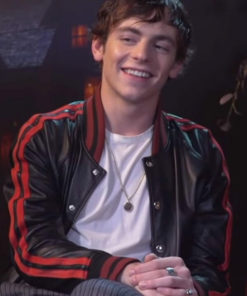 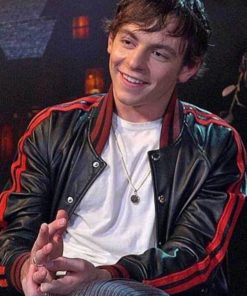 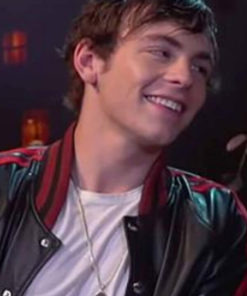 Every single appearance of Ross Lynch in the American drama series Chilling Adventures of Sabrina has given at least a fashionable item to the audiences. One of these is the Harvey Kinkle TV Series Chilling Adventures of Sabrina Jacket which has easily outclassed its rivals. The utterly hot product is designed to allow the wearer to pass the winter season. Made of faux leather material, the thick layer is supposedly your best partner during times of crisis.

Not only that, since Lynch’s name has been associated with it, you hardly would require anything else to include in your winter-themed wardrobe for others to stare you. The Ross Lynch Chilling Adventures of Sabrina Jacket is a ribbed collar supported piece which is gifted with a couple of fascinating colors.