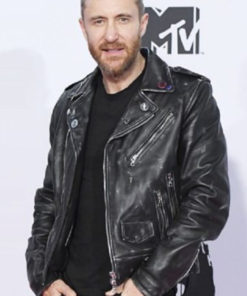 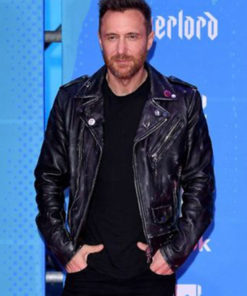 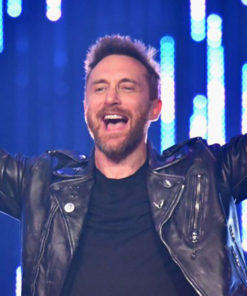 Inspired by the Stylish Motorcycle Jackets, this excellently built masterpiece reflects the extreme ability of the maker in terms of developing fashionable outerwear. The decent design of the black jacket is what makes the buyers easily get attracted to it. Its an incredibly styled outerwear from bottom to the top which lacks no certain feature at all. Instead, the features it offers are enough for modern outerwear.