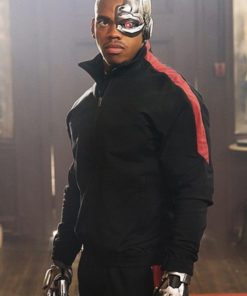 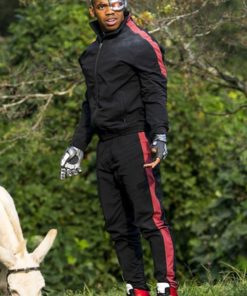 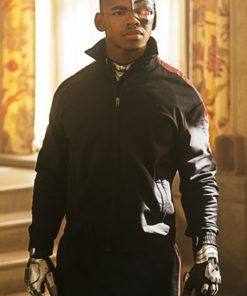 Victor Stone Cyborg jacket inspired by a television series Doom Patrol, produced by DC Comics, which is the most respected show in the comic nerd’s society, staring the character Phill Morris, delivering such a praised performance in the show admired by thousands of the spectators, the simple outfit is never the wrong choice to rock on as a casual attire but for the easygoing, it’s worth considering attire.

Fleece utilized for the design of TV Series Doom Patrol Cyborg Black Jacket along with the inner insulation viscose making it cozy for the winter seasons, two front and two inside spacious pockets provide enough space for the safe-keeping of your belongings.