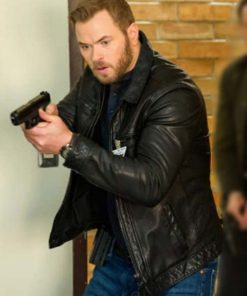 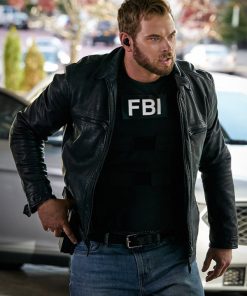 FBI: Most Wanted, Kellan Lutz Black Jacket is made of high-quality genuine leather and lined with a viscose inner lining to keep you warm all day. The jacket’s most notable characteristics are an open front design with a zipper closure and a traditional turn-down style collar, long-length sleeves that end in buttoned style open hem cuffs, and two side waist pockets for storage.