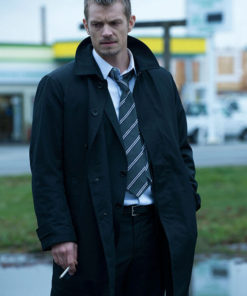 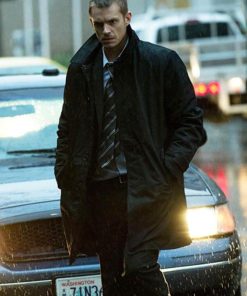 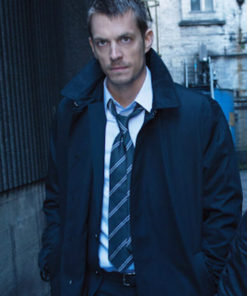 Played the fascinating character of Stephen Holder, American-Swedish actor Joel Kinnaman sported the Stephen Holder The Killing Coat very well like a corporate slave in the American television series The Killing. Besides being extraordinarily hot, Kinnaman is way better at acting than most of the average American actors.

Featuring the incredible blend of stand up collar and buttoned closure, this black outerwear is the classy choice of the lovers of formal dressing. Ever since Kinnanman’s name has been associated with The Killing Stephen Holder Black Coat, long layer consumers have neglected other coats in favor of this masterpiece. While you might not be a big fan of long layers, grabbing it is unlikely to affect your charisma. Pair it with a casual item to endorse Kinnaman’s choice and get noticed by the friends. 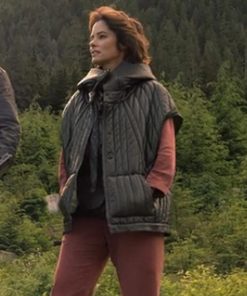 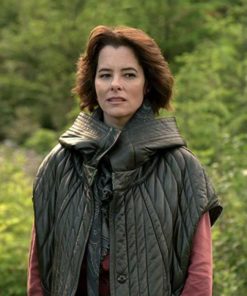 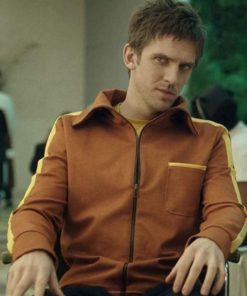 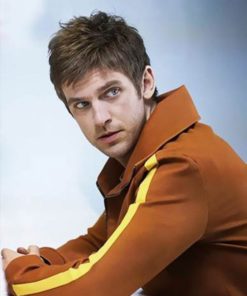 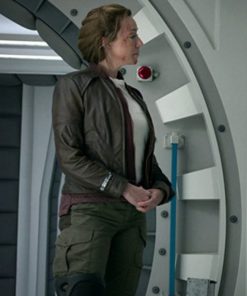 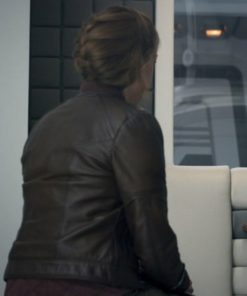 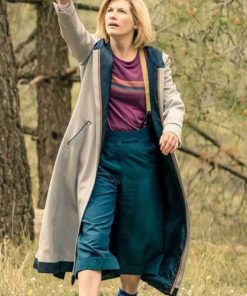 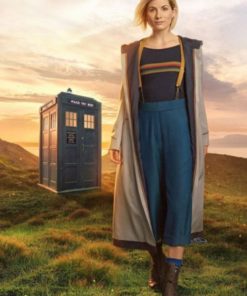 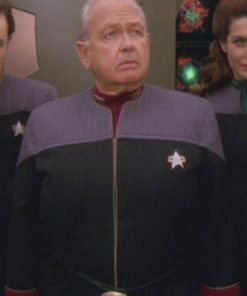 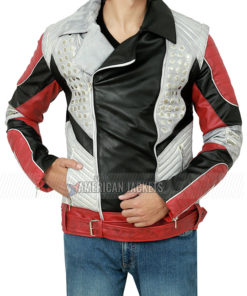 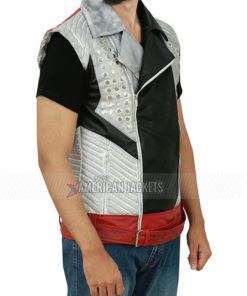 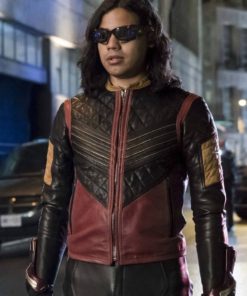 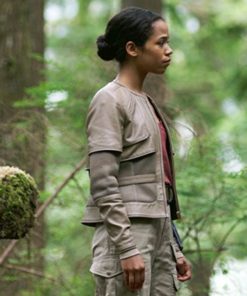 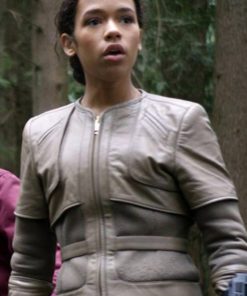