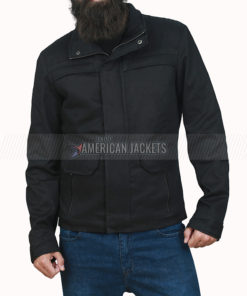 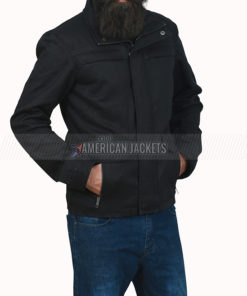 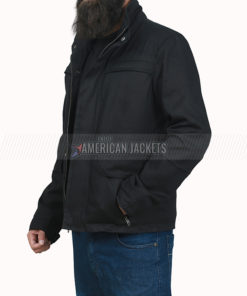 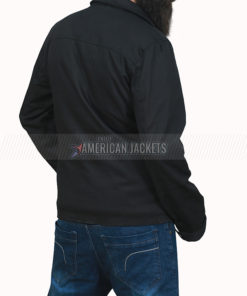 Like all the action movies released by Marvel Studios, this thriller TV shows, The Punisher, also very quickly made its name in society. Its fame brought changes in the fashion world as the public demands altered as it aired. This black jacket holds the utmost charisma and appeals to itself due to its association with the main protagonist, the Punisher. The Punisher Jon Bernthal Jacket is classy black outerwear that adorned the actor and complemented his formidable vibes on screen.

The rugged and decent look is created using premium graded cotton fabric for its exterior, and viscose fabric is lined internally. Highly symmetrical features provide a soothing balanced look to the personality, which ensures an intimidating appeal. Jon Bernthal The Punisher Season 2 Black Jacket could be the answer to your outfits!