The offered Scarlet Gunpowder Milkshake Lena Headey Jacket is an imitation of Scarlet’s costume from the film Gunpowder Milkshake. Gunpowder Milkshake is a streaming action thriller drama film from the United States. Scarlet acts as the main character in the film. Scarlet is Sam’s mother as well as the sisterhood’s leader. Scarlet was forcibly persuaded to abandon her daughter Sam and flee the city while living a disturbed life as an assassin. Scarlett Johansson was portrayed by Lena Headey.

The Lena Headey Brown Jacket is made of high-quality leather. Aside from that, the goods included a soft sewn viscose inside below it, as well as an excellent quality wide notch style collar on the exterior. It also has full-length sleeves, open hem cuffs and is only offered in the stunning Brown hue. 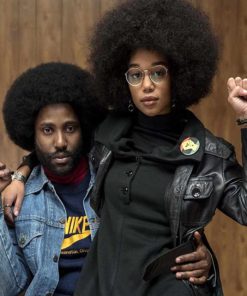 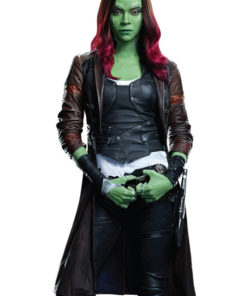