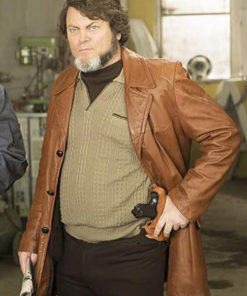 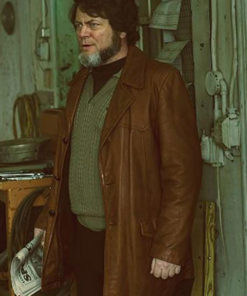 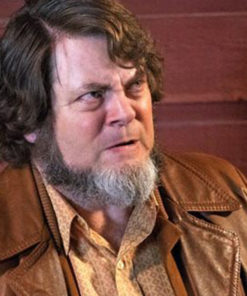 The American crime action series titled Fargo is set in early 60’s 70’s.The central theme of the series is unintentional sets of crime with a totally new storyline and cast in every season which makes the series even more binge-worthy. The characters are very dark and intense with a twist of suspense and crime. Fargo is shedding light on crimes which are done by people who are not criminals but ended up doing it in unescapable scenarios. The critics and fans are in awe of how amazingly the crimes has been covered up in the series by people with no criminal records.

Fargo has an amazing storyline but other than story the series is giving us some major styling goals. Characters with vintage era attires are flaunting their looks and fans are oh-so willing to adapt it .Nick Offerman has a unique style in the series which got quite popular among the mainstream audience. Fans can now buy Fargo Nick Offerman Brown Leather Jacket and rock every outing with his classical style. Nick Offerman Jacket is made up of 100% pure leather with excellent tailoring and quality fabric of inner viscose lining.