After saying bye-bye to the summer season, let’s get ready to collect the happy moments in the winter season as Christmas celebrations are going to stop the western world for a couple of days in the month of December. As kids would be excited to wait for Santa Claus’s arrival along with precious gifts, it would be too great if you would head to the cinema along with them for 93 minutes of laughter and a bit of romance.

Directed by Paul Feig, Last Christmas is releasing on the 8th of November. Packed with a high dose of comedy, the film is based on the two different characters of Tom and Kate who meet to fall in love with each other. The British actress Emilia has portrayed Kate as she has been spotted in the Kate Last Christmas Emilia Clarke Jacket, whereas, Tom has been played by the English-Malaysian actor Henry Golding. 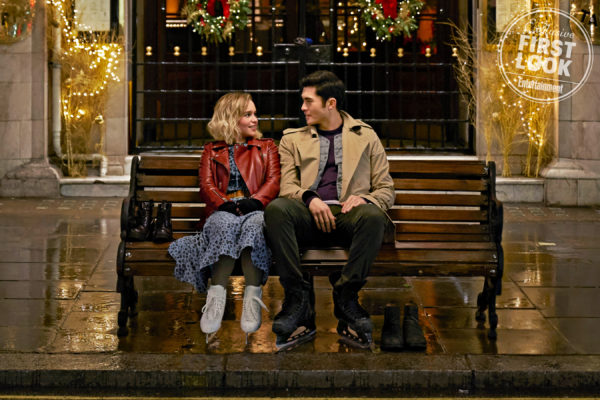 Irrespective of the genre of a film, it often takes quite a long time for the filmmakers to conclude their projects. However, this was not the case for the crew of the Last Christmas Movie since the film took only three months to complete. Starting in the month of November last year, Feig green signaled the end of the shooting phase by mid-February 2019. The fast-paced completion process makes us believe Feig may have been very impatient to let us be familiar with his latest project.

Who is in the Cast?

Known for portraying Daenerys in HBO’s Game of Thrones, Emilia Clarke will be seen in the lead role of Kate, Tom’s love interest. Furthermore, Henry Golding, who played the lead role in Crazy Rich Asians, is believed to play Tom. Taking a look at the long list of cast, Emma Thompson, Fabin Frankel, Ritu Arya, Lydia Leonard, David Mumeni and Rebecca Root will also be seen in action along with the co-stars.

It is always too early to provide the readers with a piece of exact information concerning the plot. Luckily, the official statement concerning the plot reveals, it would not be too different than what has been mentioned earlier. According to the official storyline, “A young woman named Kate, who has been continuously unlucky, accepts a job as a department store elf during the holidays. When Kate meets Tom on the job, her life takes a turn.” 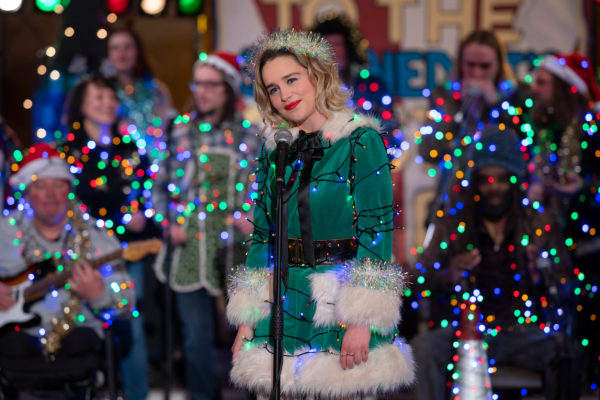 Countering the wrong predictions of the fans, the director told RadioTimes.com, “Anything anybody thinks they know about this movie is not correct. It makes me laugh because it’s this romantic comedy and then everyone is treating it like it’s the Matrix. It’s just a lovely Christmas movie!”Now if you are deeply wondering what made Feig clarify all this, here is all you need to know. Tom’s character has shown to be in the same outfit throughout the trailer and that too talking to Kate only which somehow allowed the keyboard warriors active on the social media to assume Tom is an already dead figure.

Acknowledging the false perception about the film prior to the release, the director found it obligatory to come up with a clarification. The director further revealed, “A trailer is two and a half minutes to three minutes long – It’s a love story so when you two characters together who fall in love then. It’s kind of the only way to do it really.” When asked about Clarke, Feig said, “She is one of the most delightful people I have ever worked with. Truly. Every day on set I couldn’t wait to see her and every day on set she was bringing 110%!”

As we are getting closer to the release date, ensure you take a look at the Last Christmas Jackets Collection to choose a fancy piece before invading the cinema to watch the combination of comedy and romance with your family.