Saving the world from an infinite number of creatures that too a number of times surely makes the superheroes eligible to deserve the Medal of Honor. The courage, bravery, and valor showed by all the metahuman characters originated in the Marvel Cinematic Universe is unlikely to observe in any other cinematic universe of comics.

The world prefers fiction over reality which is why the comics have taken mainstream Hollywood by storm and Avengers: Endgame becoming the highest-grossing film of all the time is like a piece of evidence supporting the belief.

In addition, an intensity in the level of the wave of cosplay events in recent years is an indication the superheroes are the future source of entertainment for the global audience. Unlike at least a couple of decades ago, now you can witness more superhero companions stylizing signature outfits of their favorite hero in Halloween parties than ever before.

If you are one of the Marvel stars fans, let me invade your mind through some excellent ideas concerning the cosplay costume for future cosplay events in the section below! 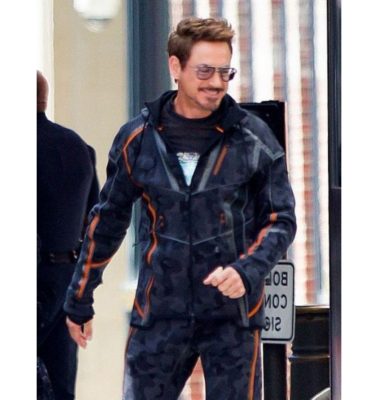 While the Star Industries’ chief executive officer is pretty good at developing the weapons of mass destruction, he is indeed a man with no soft corner for the enemies of humanity. A wall between the dark forces of space and Earth, Iron Man could be played by donning a casual style jacket which he donned in Infinity War during the defensive operation in NYC against Thanos’ two most loyal men. Although you don’t need anything else in particular to support the Tony Stark Avengers Infinity War Jacket, it is fine to use Iron Man’s helmet for a bit of signature look. No, you don’t necessarily not to be learning to act according to the metal-bodied character.

This SHIELD’s spy is the perfect example of that you don’t have to have any sort of superpowers to save the world or something. This fictional character has made a separate fan base on its own since her first appearance in the franchise. The Iconic personality comes with some heart whelming sacrifices where she trades her life for the Soul Stone which was the only hope to neutralize the threat to the world. Not only her persona inspired thousands but also her outrageous style throughout the series. Black widow is a character of admiration by Marvels and perfect for the adult to rearchitect the outfits for a number of occasions, one of the most admired outfits from the spy’s wardrobe is the Scarlett Johansson Avengers Endgame Leather Jacket. A perfect attire to have that badass vibes of her.

Thor in the Signature Look 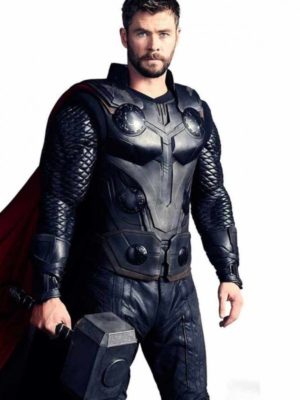 Often times, it is quite hard to manage a signature look of a particular superhero as it requires many components to be included. However, the God of Thunder is absolutely an exception. In order to pretend yourself to be Thor from Infinity War, you are only gonna require the Avengers Infinity War Thor Vest. Nobody cares what you have donned down the belly button since all it matters is what is covering your torso. It comes with a great benefit, guess what? Even if you are not a hard gainer or have a weak chest, the vest will show it to be bulky. 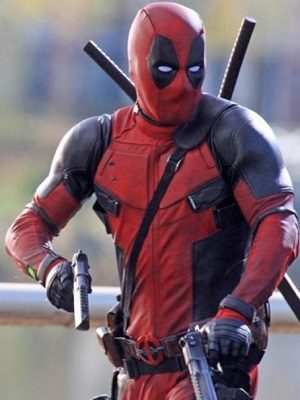 Deadpool: the enhanced genetics fictional character from the MCU is always one of the most hilarious and beloved personas to the viewers. A great mercenary how just can’t handle the shock of his illness and while seeking the cure, he was led to Francis who just didn’t cure his illness but mutated him somehow and is the one who actually “killed” Deadpool in the comics. His humor and the action throughout the franchise make its fan base inevitable. This Wade Wilson Deadpool Jacket is not just the most admired outfit from the film but it’s the most worn outfit by the audience that attended the comic con now; that’s a fact. So why not get this one for your next cosplay event. 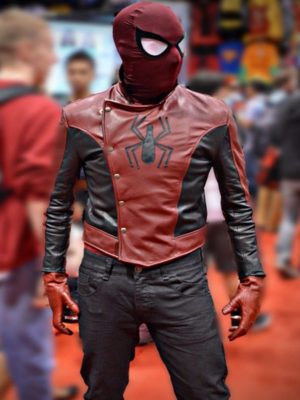 New Yorkers have a great taste of fashion! I mean, take a look at the Spiderman the Last Stand Peter Parker Jacket and observe the angled closure equipped with buttons. Such a level of creativity in a superhero’s wardrobe is the result of fashion’s influence. After all, our young hero is still a kid to many having an interest in things that may sound weird to many of the superheroes. Furthermore, there is no sin in donning a fancy outfit while dealing with the threats destabilizing the planet Earth. Those wondering where it came from, the jacket has its root in the videogame Marvel’s Spiderman where it can be unlocked at the 45h level. 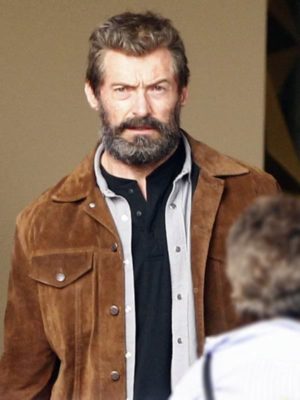 Wolverine is one of the wildest, oldest and beloved character of thousands of the comic lovers. It wouldn’t be wrong to say that this character is the best among all mutants probably in the X-Man franchise. He popped his claws for the first time when his real father came to kill his step-dad that was the night when he and his brother realizes that they aren’t like the normal people but much more. And starts to keep on fighting for the greater good and joins the X force that was run by the mercenary and was the real threat to the innocents. Thought out the franchise we have seen the revolution of the Wolverine but one thing that didn’t change a bit, that is his badass style. Among all of the chic outfits in the film that he rocks on flawlessly was the Wolverine 3 X-Men Logan Hugh Jackman Jacket. 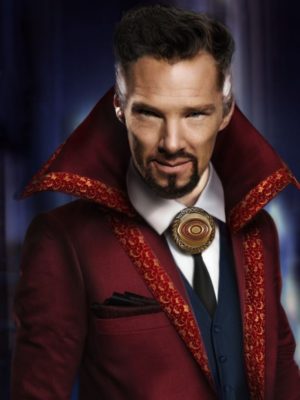 When keeping an eye on the developments that could take place in the future, there is no man better than Doctor Strange. Today, he stands at a very different level than from where he was at least a couple of years ago. And why it should not be? Without Strange’s help, it would have been impossible for the Avengers to unlock the way to crush Thanos. While Endgame closed the MCU doors for Iron Man and Captain America but it proved to be vital for Strange’s character to secure a place in the hearts of the fans. Being in love with the magician? Grab the Doctor Strange Benedict Cumberbatch Red Coat to let the fun begin.