The time is racing away with each second passing in the blink of an eye while you are sleeping like a lazy creature being unaware of the fact Halloween forever is gonna knock your door in just a matter of a couple of months. Got Panicked? Well, I didn’t mean to ruin your mood, it is just that you are supposed to be done with the pre-Halloween preparations way before your friends do or else you are gonna regret throughout the year. Let me be specific and avoid taking much of your time to give you a few suggestions to take the fun to the next level.

Assuming you are fed up of pretending to be a superhero or some sort of legend from fairytales, I have a bunch of exciting ideas enabling you to celebrate Halloween in the possible remarkable way. Don’t be impatient as, by the end of the article, your tiny brain would have been filled up with a number of ideas to double up the fun. Since the ideas are going to be more or less scary centering around the legendary character of Joker, just keep the basic theme of portraying a villain in your mind while you go through the five minutes read. Time to scroll down and start storing the data in your head.

A Haunted Site in the Outskirts of the City 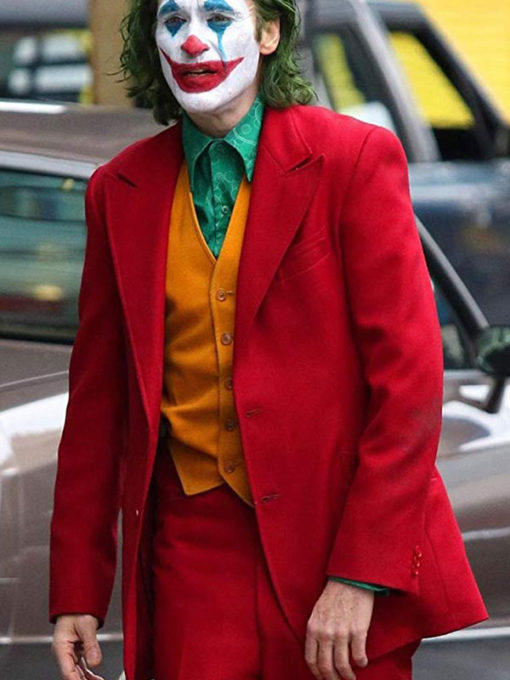 You may have refrained yourself from getting closer to a haunted place in the town despite having an immense desire to visit at, there is nothing disturbing in experiencing the terror at least once in a year, lol. Find a haunted place preferably in the outskirts of the city where there are many of them and terrify the visitors certainly the ones disbelieving the existence of ghosts or evil-minded creatures. Your mind may have flooded with numerous questions ranging from ” How I am gonna do it ” to ” Would it even work”, the shortest answers to these are ” Easily ” and ” Yes ” respectively. All you gotta do is be the real-life Joker by putting on horrifying makeup on your face and get that Joaquin Phoenix Joker Red Tuxedo Suit to have a striking resemblance to the original character. Be enough brave to step into the house, even at the cost of including a few friends in the mission, and stay close to the main door aiming to surprise the visitors.

Scaring the People in Unbusy Subways 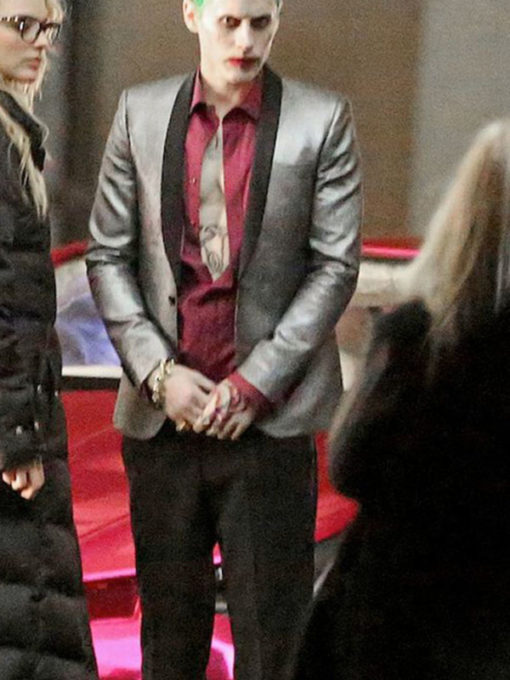 After the sun is set and darkness dominates the sky, you better take on Joker Suicide Squad Silver Blazer with a fake golden gun in your hand, green-colored hair, whitish face and remain hidden close to the edge of an unbusy subway having no movement. However, make sure the other end of the subway is visible so that you can be aware of the victim’s movement. Once the victim enters from the opposite end, it is your time to enter the subway to show some angry expressions. You can’t make that terrible mistake of burst out laughing, instead, control the emotions until or unless you know you have succeeded in your mission. If possible, do a video to put it on YouTube showing you have had extra fun and comparatively far better than the rest. Don’t forget to ask an apology to the victims or else your comment section is going to be filled up with negative remarks criticizing your unethical act. 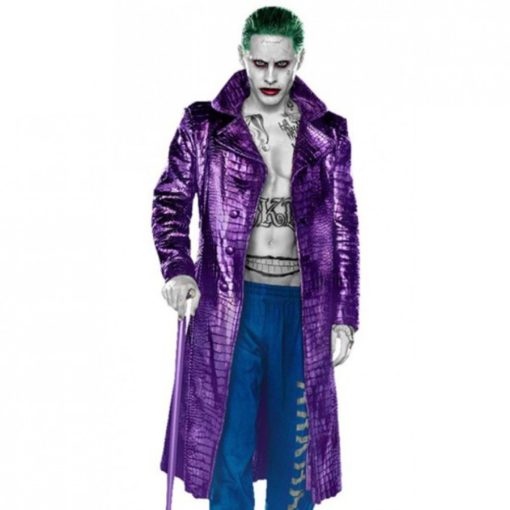 Many of the pranksters use bushes to scare the people while they pass by them. Yes, you can also hide around bushes while waiting for someone to pass by you. But wait a minute, you can’t think of impressing anybody with your real appearance. I mean, just like the previous ideas, you will need to whiten up your face, color your hair and wear that Jared Leto Joker Purple Crocodile Coat to look similar to a real-life Joker. Again, the location should be a very quiet place and the time should be around late-night. When you see a victim approaching closer to you, jump out of the bushes and keep on starring that guy as if he is indebted to you, lol. Additionally, act like a maniac eager to knock out anyone that coming in the way. Perhaps a few professional acting skills would be required to perform the stunt, but watching a few clips of Joker can help you copy one of the greatest supervillains of all the time.