The trickster God, Thor’s sinister brother, is a cunning antihero. Loki has been many things over the years. Quite literally, too! He’s taking many forms, often with deceptive intentions. So today, we’re returning to our alternate versions list and counting down the top 9 alternate versions of Loki. The alternates on this list are from Earths but are also alternate identities that Earth 616 that Loki has taken over the years. And Yes, the one we all loved who wore the Loki Variant Jacket is on the list. So with that in mind, let’s jump in. 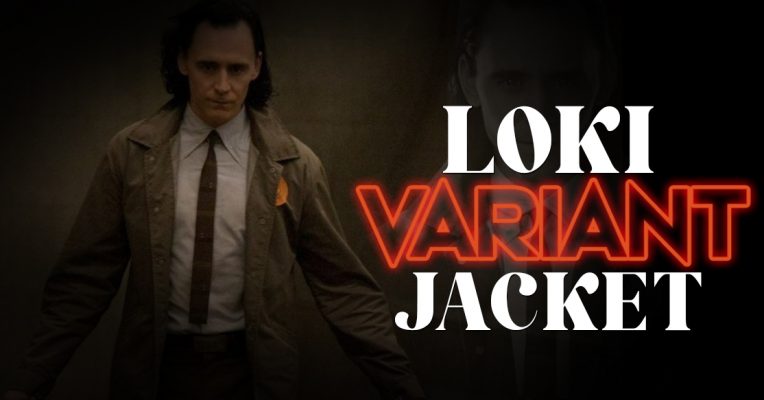 This unicorn thing was what Loki claimed was a fast way to travel using the purest magic. He would declare by the power of Asgard. With a rainbow mane and tail because, of course, he would have a rainbow mane and tail. For starters, some saw the rainbows of his unicorn as being a nice shout-out to the fact that the character has fluid sexuality. His reasoning in the comics as to why you transformed into a unicorn of all creatures is a fun one. It was because the unicorn was meant to represent an animal that didn’t represent a symbol of trickery.

The Archaic time on Earth 9997

Earth 9997, also known as Earth X, features a more archaic-looking Loki. Who discovers that the Asgardians aren’t really gods but were being mind-controlled. But rather long-living mutants who are mind locked by the celestials. Who has tricked them into believing that they are immortal? When Loki tries to tell Odin and the others as guardians. What he’s figured out, they don’t believe them to prove a point. He commits suicide. Yeah, and ends up in Hellas realm of the dead, and the Asgardians end up having to fight against the celestials and their attack on Earth.

And our next spot at seven Earth 90251. This Loki is first seen in What If? Secret Wars Volume One issue #1. This What-if ponders, what if Dr. Doom hadn’t failed in his attempt during Secret Wars and managed to keep his newfound godhood. What’s Loki’s deal in this? The character takes on Dr. Doom alongside all of the other Asgardians but is ultimately defeated. This issue is actually a neat little take on the What If titles mimicking DC’s iconic Watchmen with its narrative style. Borrowing from Dr. Manhattan’s origin story that plays out as the characters on Mars. Except in this issue, the story of Dr. Doom and his godhood is told on the Moon. Other homages to Watchmen also appear in the issue, including a television reporter announcing, “Yes, God exists, and he’s Latvian.”

Loki and the Twins of gods on Earth 8107

This version of Loki is the one that appeared in the television show Spider-Man and His Amazing Friends. This season one episode 10 appearance aired back in 1981 and featured Spider-Man alongside Thor and his spider friends, Iceman and Firestar facing off against Loki. The episode begins with Spiderman and his crew alongside Thor helping the government out with saving a sinking ocean liner and the North Pole during the rescue mission. They happen upon a frozen Viking ship that contains two neat little gems called the twins of the gods.

MCU Loki, a deity at its finest. 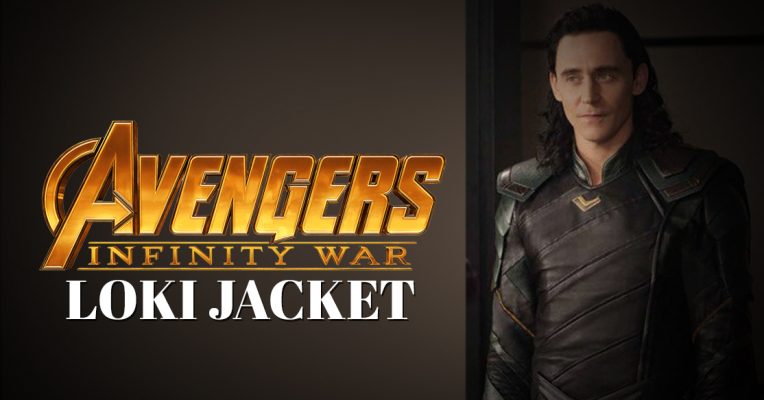 Everybody adores the MCU Loki. Now, this is something that doesn’t need any elaboration any further. Tom Hiddleston’s Loki has proven to be one of the most dynamic villains in the Marvel Cinematic Universe, period. He was the first major villain as far as the Avengers were concerned. The original six together in one of the biggest franchise payoffs ever.

Then he turned good, but then went back to bad and then returned to good once more, being one of the most enjoyable parts of thirds third solo title movie Ragnarok. The MCU Loki is equal parts baddie as he is entertaining, witty, and one hell of a good time to watch. Plus, he just got his new stand-alone series on Disney +; not really a stand-alone, but still, we got to see him on the big screen. By the way, do you also love his Avengers Infinity War Loki Jacket?

This Loki first appears in Marvel Ultimate Alliance. He forms a group of Super-Villains alongside Ultron, Dr. Doom, Enchantress, and Baron Mordo, called the Masters of Evil. They rob SHIELD, taking the Super Soldier Serum and mutant amplifier in order to create an army of Super Soldiers. Loki decides he wants to use this army along with some Frost Giants to conquer Asgard. He captures a bunch of Asgardians and imprisons them and makes himself King. Meanwhile, Dr. Doom decides he wants to steal the Odin force and become a god. Something that doesn’t really build all that well with Loki. And after the trickster, God is defeated by a team of superheroes. He ends up facing off against Doom. The general public believes them to be dead, but really he’s just being punished alongside Dr. Doom by Odin for his treachery.

In the Ultimates Universe, Loki is the son of Odin and a female giant who had procreated in an attempt to keep the peace between Asgard and Jotunheim. He would participate in the war against the Frost Giants alongside his half-brothers, forming the Warriors three when he grew up. After the war, he would defeat Thor in a tournament trying to make his brother understand how everything had changed concerning him knowing his lineage. Loki would then go visit his mother, whom Odin had now imprisoned, and she sent him out on a quest to bring her the Norn stones.

The sinister impersonation of Lady Sif

Loki in the comics is known for his fluid sexuality and gender fluidity. Well, among other things, too, taking over the physical persona of Lady Sif, Loki became a woman, a powerful goddess who was cutting as false rather than transforming into since he took over her body, something that added insult to injury to his brother Thor, considering she’s his ex. This happened in the comics after Ragnarok. With Loki returning in the body of Sif and fooling all the other ask guardians into believing that he was trustworthy. Meanwhile, Loki’s plan was to travel back in time to kill Odin’s father, Bor, amongst other manipulative acts. A fan-favorite Loki’s time as Sif is definitely one of his most sinister, and a time in which the character has been at his trickster prime.

Many fans out there adore kid Loki. On earth 616, Loki’s actions led to the destruction of Asgard, and he later died fighting alongside the Avengers to make up for it. This happened; he had his name removed from Hella’s book, meaning he couldn’t die, and thus he was reborn. Enter kid Loki, and as a young boy whom Thor manages to find in Paris.

Who has no recollection of what the original Loki did, except horrible nightmares. Thor restores part of his memory and brings him back to Asgard. Where he suffers an onslaught of bullying since people remember him for the atrocities and crimes that he committed. But the trickster God ends up fighting for good. Well, for a while, it turns out he develops a new hatred for Thor, and this cycle begins again.